Citizens of Turkey and Israel has simplified visa procedure. The visa is granted upon arrival at the Baku International Airport named after H.Aliyev. You need to fill in the Application form (provided at the airport), provide 2 passport photos and pay USD 10$ fee (for Turkish citizens) or USD 40$ (for Israeli citizens).


Israeli citizens visiting Azerbaijan requested to apply for e-VISA through www.eviza.gov.az and follow the given instructions.
You should apply for electronic visa at least 3 (three) working days before their planned date of arrival in the Republic of Azerbaijan.
The expiry date of the applicant’s passport or other travel document should be at least 3 (three) months later than the expiry date of e-Visa .

Total for e-Visa is 23 US Dollars.

Payment operations can be made only using Visa and Mastercard. The card does not have to be under your name.
After the payment of the fee, a notification on the acceptance of the application is sent to the applicant's e-mail address and monitor screen
Israeli citizens can also obtain VISA upon arrival at the airport in Azerbaijan on payment of 26$.

Visitors willing to temporarily stay in the Republic of Azerbaijan for more than 15 days should get registered upon place of stay at the State Migration Service within 15 days from their arrival date.
For further information: (012) 919 or https://migration.gov.az/?lang=en

The e-Visa form is in A4 format.
There is a special machine-readable code on the upper-right hand part the e-visa form.
If a foreigner or a stateless person has obtained several e-Visas, he/she should leave the country with the one that was used to enter the country.
In case of loss, an e-Visa form can be re-printed from the Portal or e-email.

Azerbaijan remained a predominantly Zoroastrian state until the Arab invasion in the 7th century AD. The name Azerbaijan means the “Land of The Eternal Fire” in Middle Persian, a name that is said to have a direct link with Zoroastrianism. Northern Azerbaijan was known as Caucasian Albania in ancient times. The area was the site of many conflicts involving Arabs, Kazars, and Turks. After the 11th century, the territory became dominated by Turks and eventually was a stronghold of the Shiite Muslim religion and Islamic culture. The territory of Soviet Azerbaijan was acquired by Russia from Persia through the Treaty of Gulistan in 1813 and the Treaty of Turkamanchai in 1828. After the Bolshevik Revolution, Azerbaijan declared its independence from Russia in May 1918. The republic was reconquered by the Red Army in 1920 and was annexed into the Transcaucasian Soviet Socialist Republic in 1922. It was later reestablished as a separate Soviet Republic on Dec. 5, 1936. Azerbaijan declared independence from the collapsing Soviet Union on Aug. 30, 1991.

Over the ancient history of Azerbaijan the Azeris have created a rich and distinctive culture, a major part of which is decorative and applied art. This form of art rooted in hoary antiquity is represented by a wide range of handicrafts, such as chasing, jeweler, engraving in metal, carving in wood, stone and bone, carpet-making, lasing, pattern weaving and printing, knitting and embroidery. Azerbaijan has been since the ancient times known as a center of a large variety of crafts. The archeological dig on the territory of Azerbaijan testifies to the well developed agriculture, stock raising, metal working, pottery and ceramics, and last but not least carpet-weaving that date as far back as to the 2nd millennium BC. Carpets, weaved by separate carpet-making schools of Azerbaijan (Guba, Baku, Shirvan, Gandja, Gazakh, Nagorny Karabakh, Tabriz) in different periods, amaze people till nowadays. Most of them kept in well-known museums of the world. Music of Azerbaijan includes various styles. Folk songs, dances, ashug creation (folk poet and singer) have specific place in Azerbaijan national music. The classical music of Azerbaijan is called mugam (more accurately spelled muğam), and is usually a suite with poetry and instrumental interludes. The sung poetry sometimes includes tahrir segments, which use a form of throat singing similar to yodelling. The poetry is typically about divine love and is most often linked to Sufi Islam. In contrast to the mugam traditions of Central Asian countries, Azeri mugam is more free-form and less rigid. Professional theatre became part of institutional culture in Azerbaijan at the end of the 19th century. Mirzah Fatali Akund-Zadeh who was a colonel and a true educator by inclination, was inspired by the example of the French writer Moliere to write six comedy plays between 1850-1855 and thus became the founder of national drama. Works of art, created by classics and contemporaries, take honorable place in world cultural treasure. Works by M.F.Akhundov, N.Vazirov, M.S.Ordubadi, G.Zakir, M.A.Sabir, J.Mammadguluzade, M.P.Vagif, M.V.Vidadi and other poets and writers hasn’t lost their aesthetic importance. Baku Theatre School was opened in 1923 and its students during the following years played an important role in the development of a national theater. Children’s Theatre opened in 1929 in Baku. Repertoire of Azerbaijan theatre passed difficult way of development. Different theatre pieces are being staged in Academic National Dramatic Theatre, State Russian Dramatic Theatre, Opera and Ballet Theatre, Pantomime Theatre, Theatre of Young Spectators and etc.

Located on the western shore of the Caspian Sea, the ancient Walled City of Baku in the Azerbaijani capital of Baku was inscribed on the UNESCO World Heritage list along with the Shirvan Shah’s Palace and Maiden Tower in 2000. The walled fort is built on a site inhabited since the Palaeolithic Period (thought to be between 100,000 BC and 30,000 BC) and archaeologists have found evidence of Zoroastrian, Sassanian, Arabic, Persian, Shirvani, Ottoman and Russian influences. The Shirvan Shah’s Palace was built in the 12th century by the Shirvan Shah Dynasty who moved their capital to Baku from Shamakha after an earthquake. Baku developed as an important trading port and was captured and conquered by many warring empires before finally becoming the capital of Azerbaijan in 1920. The Walled City is the old part of the Baku and its maze of alleyways and ancient buildings still thrive with life today with the modern city fanning out around it.

There are a number of competing explanations for the name, According to one of them a Khan of Baku fell in love with his beautiful daughter and wished to marry her. Horrified, the princess tried to delay the nuptials by asking her father to build the biggest tower she had ever seen. When the tower was completed, the princess went up to admire the view and threw herself into the waves of the Caspian, lapping against the tower walls below. Another explanation for the name is testament to the fact that the tower has never been taken by force (hence a metaphorical reference to ‘virginity’). Nowadays, Maiden`s Tower houses a museum, which presents the story of historic evolution of the Baku city. Climb the multiple spiral staircases inside Maiden’s Tower, which overlooks the Caspian in the Icheri Seher, and be privy to a stunning 360-degree view of the city.

Starting from the year 2000 Baku has been experiencing an incredible building boom. New hotels, office buildings and skyscrapers were built during these years. Old Soviet buildings are being reconstructed. To preserve the ancient part of the city new buildings in the centre are being built in the same architectural style. 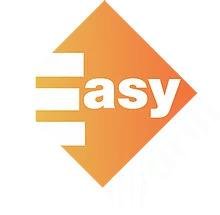 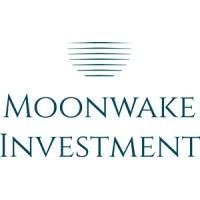 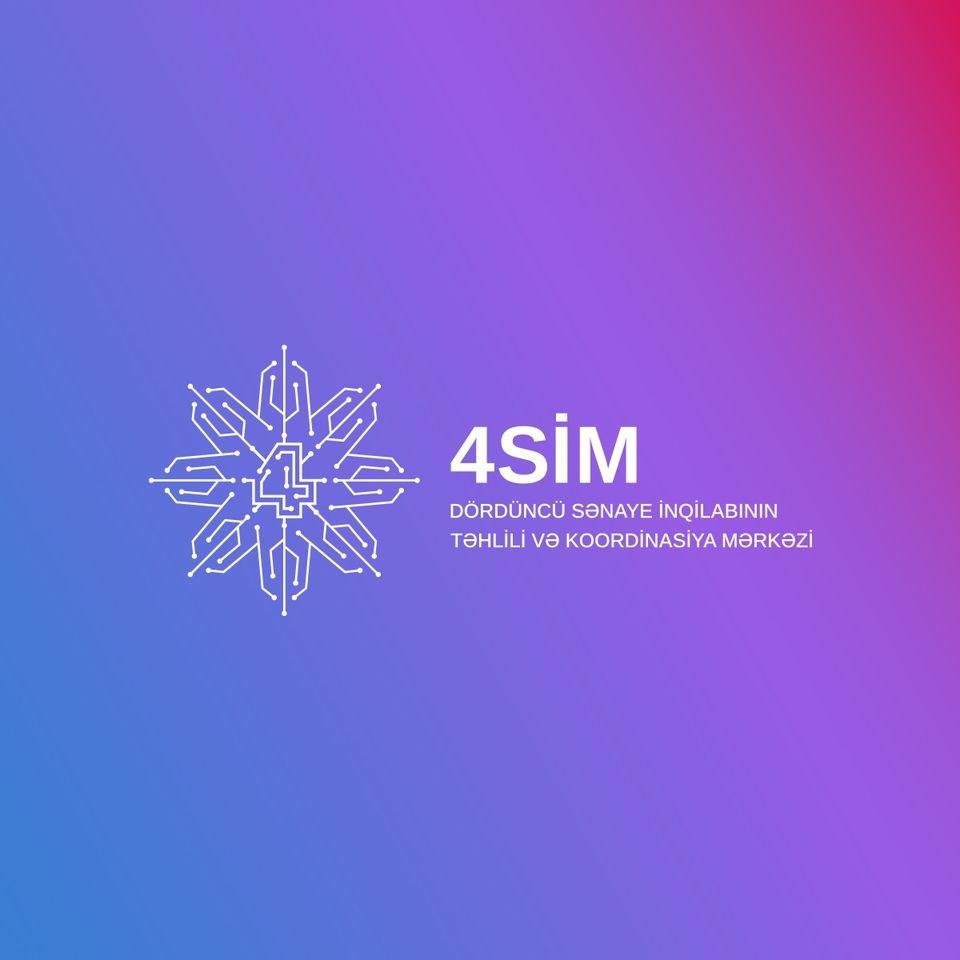 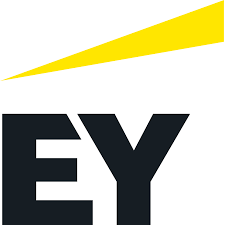 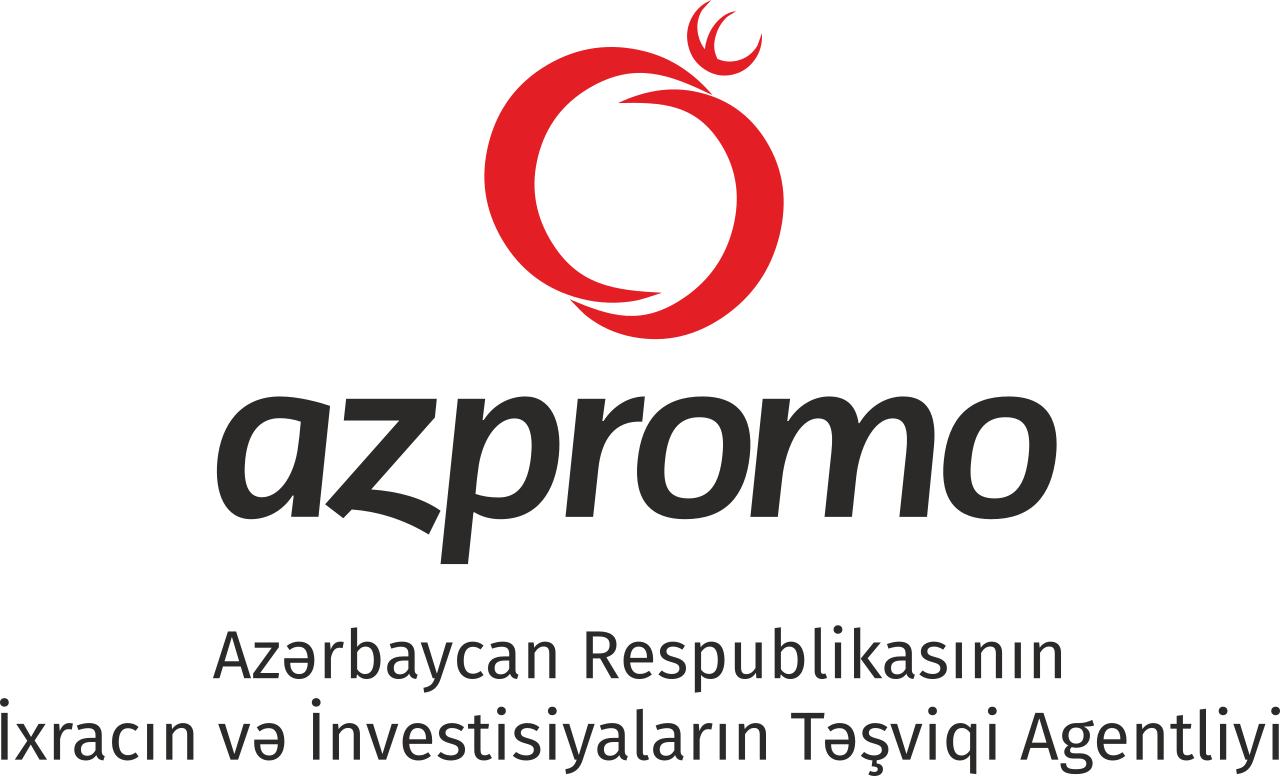